Over the last couple of rainy days in California, I have been reflecting on what really happened Saturday, Jan. 12 at our LA Freedom Walk 2019. It was only after the event, when the Facebook posts emerged and conversations provided feedback, that I realized what happened was so much more than a 2-mile walk. It truly was all about relationships.

Together with Bob Juarez, associate of the Sisters of the Holy Names of Jesus and Mary, I organized our annual LA Freedom Walk. We began at Blessed Sacrament Church on Sunset Boulevard in Hollywood, located close to so many "tracks." (Tracks are the streets where people are sold for sex.)

The parish leader, Dr. Yolanda Brown, has welcomed us for several years now, and has challenged her parish to participate. From the parish we had the young adult and youth leaders, the Knights of Columbus, even the Grand Knight! Participants also included the food pantry coordinator and some homeless folks; Jesuit Fr. Ike Udoh; sacristans; the LGBTQ ministry leader and the Filipino-American community. This diversity truly reflects the people of the parish.

Through social media and word of mouth, several high schools came, as well as women religious. Yesterday I met with One LA, community organizers for South LA, who were present at the walk. Through my relationship with people in the LA Regional Human Trafficking Task Force, we had a variety of folks from the Four Square Church and others. Bonnie Lee, of the Human Trafficking Legal Network, engaged the Korean community to come out in force, as well as parishioners from St. Paul's Westwood.

Teens who started an anti-human trafficking club in San Juan Capistrano drove over 60 miles in the rain to join us! Even the four policemen who accompanied us on bikes came through a relationship I have had over the years with a detective, who networked to have officer backup for us.

It was a relationship with a survivor that surfaced the survivor who spoke at the opening program in the church. Annika Huff — a young woman survivor, "thriver" and leader — told her story. You can listen to a podcast of her story here. Heather Bland, CEO of My Refuge House , described Annika as exuding "contagious grit." I watched the teens' faces as they listened to how a teenager was groomed, sold and resold until her battered body was dropped off at a hospital.

Two teenage students from Ramona Convent Secondary School in Alhambra, Alyssa Macias and Kamila Campos, spoke about human trafficking with passion and conviction. They are part of the Peace and Justice Society at Ramona.

Alyssa, age 15, said, "The next time you're thinking about grabbing a candy bar, piece of clothing, or cup of coffee, think about how that product was made. Check its label or research its brand. If it was not ethically made, try something else that will most likely be a thousand times better in terms of quality."

Karina described her call, "As a young ambassador I need to make human trafficking known worldwide, before it is a threat to our global society." Sr. Anna Keim of the Sisters of the Holy Names of Jesus and Mary, the moderator of the club, introduced them. Students from St. Paul's High School soccer team also led us in prayer. With background music and spoken verse:

What's more astounding for us to assess, It is our communities that fund all of this. We have to act fast to keep the predator at bay, Because human trafficking is one of the fastest growing crimes today [—Daniel Newton]

I reflected on all the young voices who presided and spoke in the church and raised our awareness. These teens stirred up in all of us an enlivening passion, courage and hope.

Rain is unusual for LA, but it did rain that day. We offered a discussion group for those who didn't want to march in the rain, but everyone opted to walk! There was a subtle but palpable energy that I think the rain stirred up in us. We walked along Hollywood Boulevard (another track) soggy and drenched — but there was a joy and passion.

Families walked with their young children, babies in strollers, some holding signs from the strollers. Dogs accompanied us as well. We must have been such a sight! Resilient Voices, the National Survivor Network, the Coalition to Abolish Slavery and Trafficking, Partners for Global Justice, interfaith leaders, several religious orders (and their associates and volunteers) and young families all merged together. I apologized to the police officers on their bikes, especially when the rain got heavy, and they responded with "No problem." They actually seemed happy to be with us.

So in the days after an event like this, I pause with gratitude, seeing the faces of so many young people. I reflect on the survivor's story and the young abolitionists' passion, and I am grateful that the next generation is so imbued with passion for social justice. The fruitfulness of the LA Freedom Walk happened because of relationships and rain, both connecting us and cementing us in a common challenge — and empowering us all to continue raising our voices and to keep moving forward one step at a time. 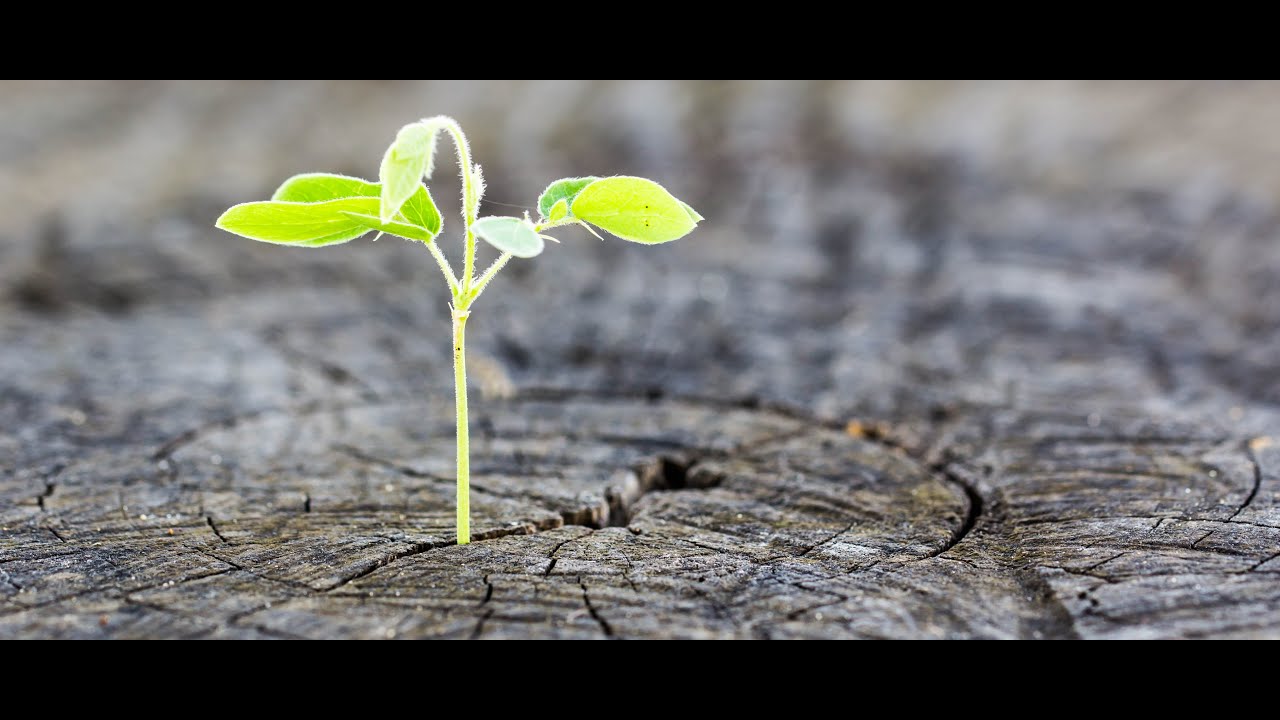 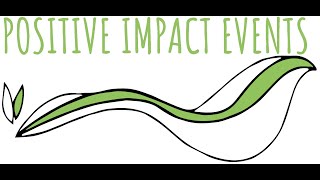 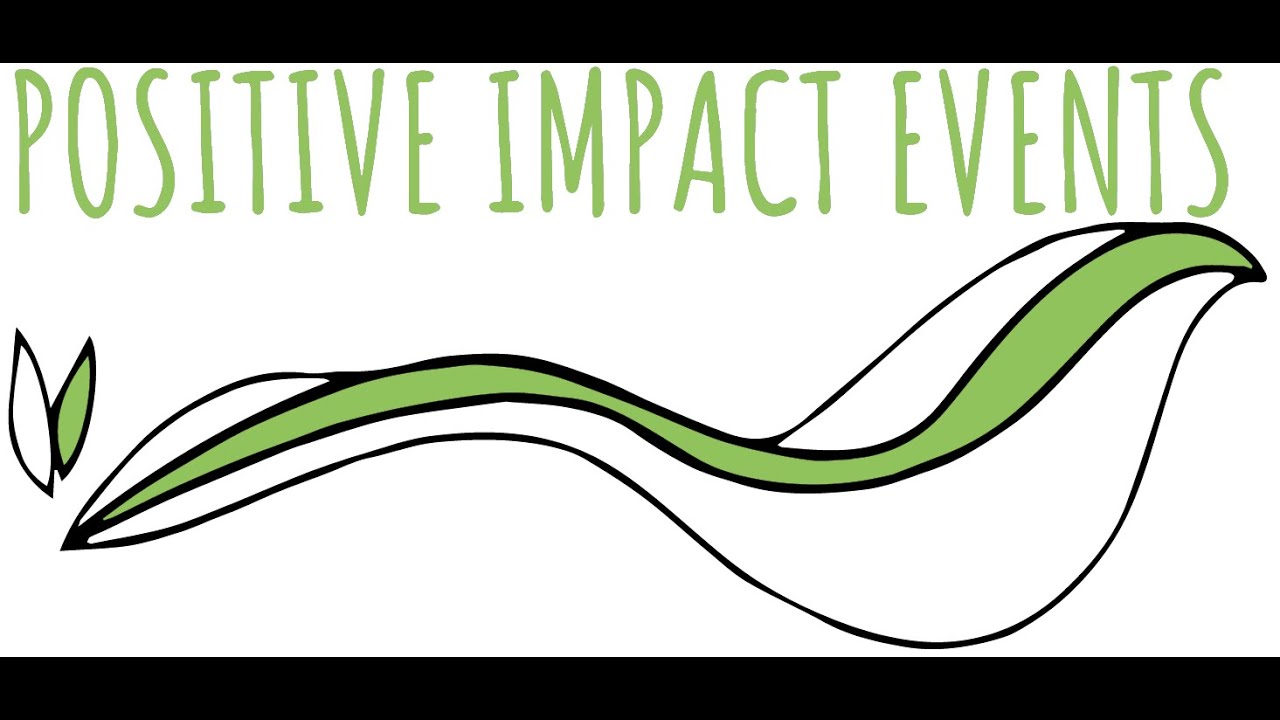 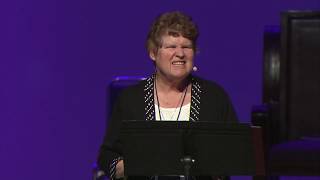 RE Congress 2020: "Super Heroines and Heroes of Holiness and Mercy" 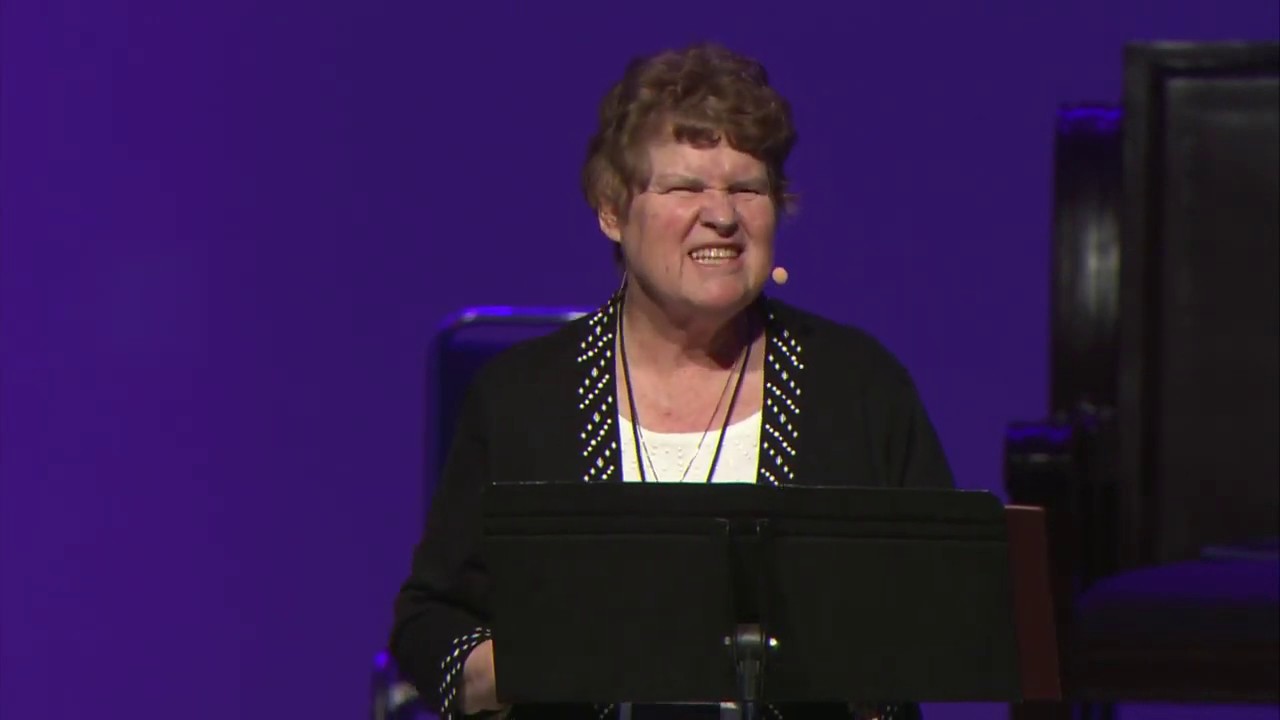 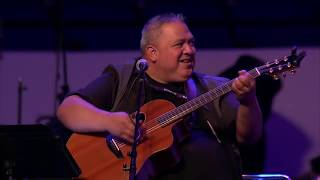 What Drew Me to Spiritual Direction

RE Congress 2020: "Super Heroines and Heroes of Holiness and Mercy"

What Drew Me to Spiritual Direction